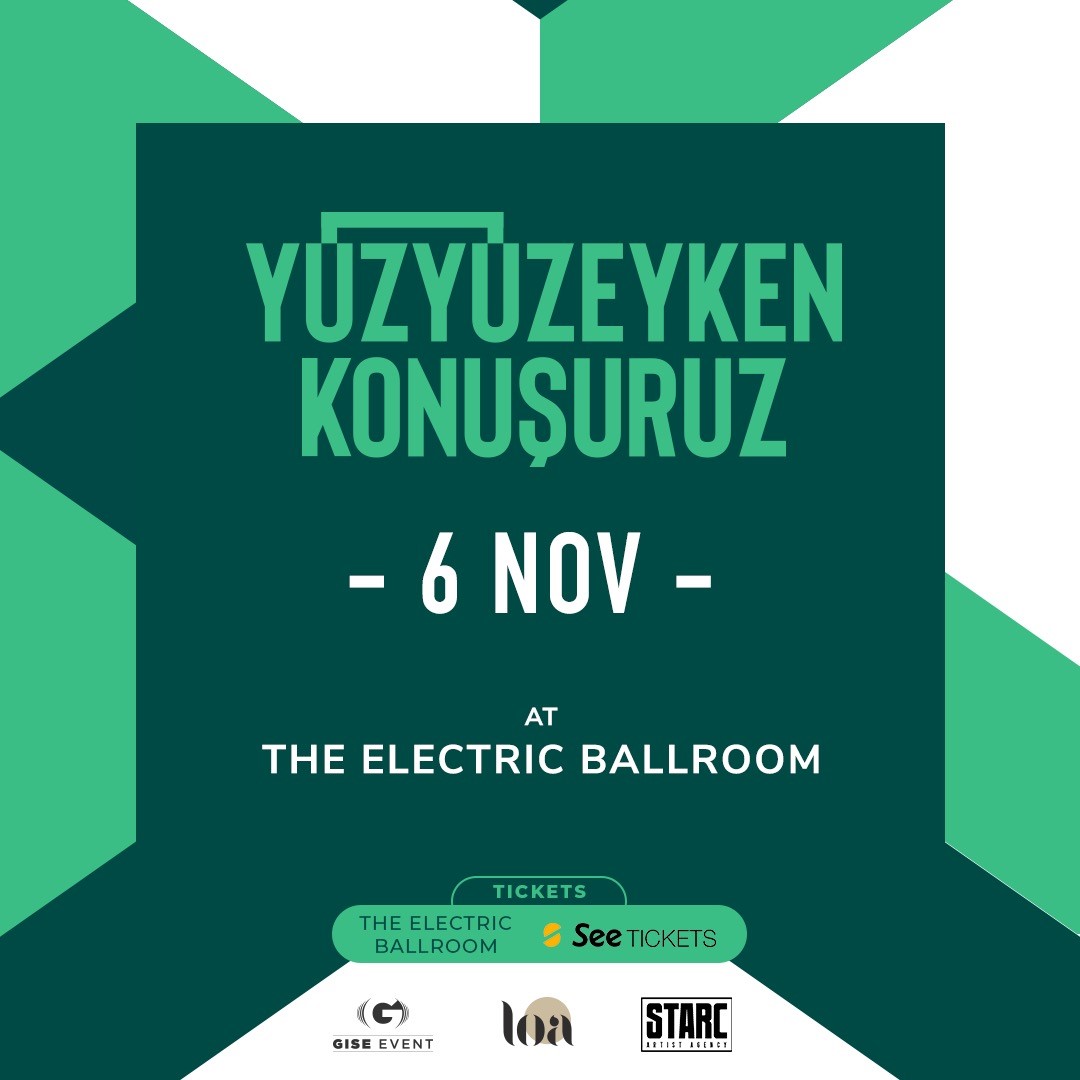 Having released their debut album in 2013, Yüzyüzeyken Konuşuruz’s made a big impact with every work they do and have had a chance to make concerts at the stages in Turkey’s biggest venues and festivals. In years, they also have reached a huge fan base and became Turkey’s most listened band and one of the most listened Turkish band around the world. The band, which has been on a rapid rise across all platforms, has 2.5 millions listeners with 1.8 millions on Spotify.