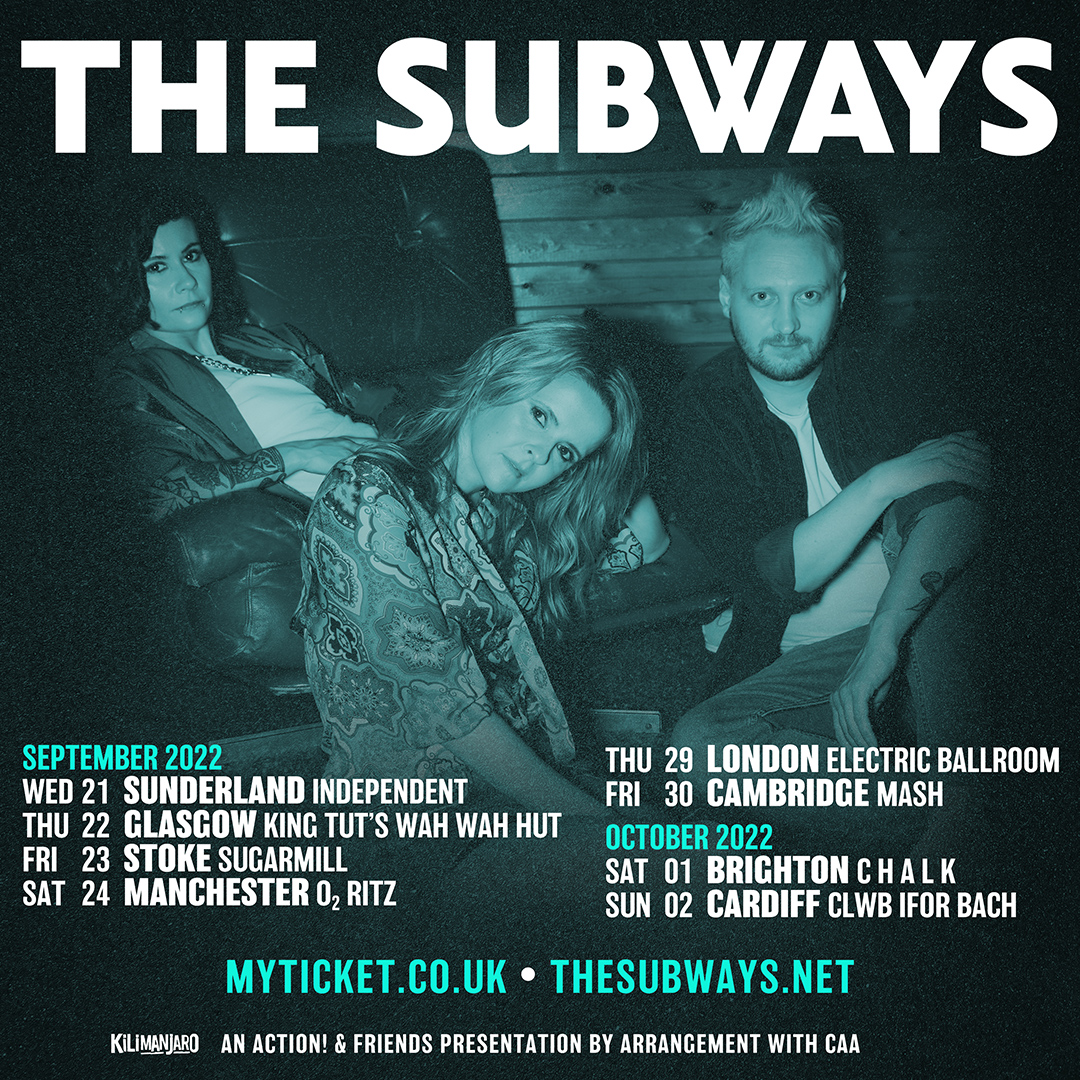 Back in 2005, with an average age of just 18, Billy, Charlotte and Josh crashed onto the international music scene with their debut album ‘YOUNG FOR ETERNITY’, and their rock-club floor-filling single ‘ROCK & ROLL QUEEN’. The band have released four albums to date. Their sophomore, ‘ALL OR NOTHING’ (2008), was recorded in LA with heavyweight producer Butch Vig. The tracks were written at a time when Billy was battling to save his voice following surgery to remove nodules from his vocal cords. ‘MONEY AND CELEBRITY’ followed in 2011. Their self-titled 4th album saw the emergence of singer and songwriter Billy Lunn as a producer, as he took control of engineering and mixing duties. The global pandemic, though cutting short their 40+ date international ‘Young For Eternity Anniversary Tour’, has kept Billy busy in his newly-established Hertfordshire studio, with Charlotte and Josh in their respective homes focused on remotely recording Album 5. In April 2021 the band signed to ‘Alcopop’ and released the politically-charged, Black-Lives-Matter-inspired single “Fight”.

The Subways are Billy Lunn, Charlotte Cooper, and Camille Phillips