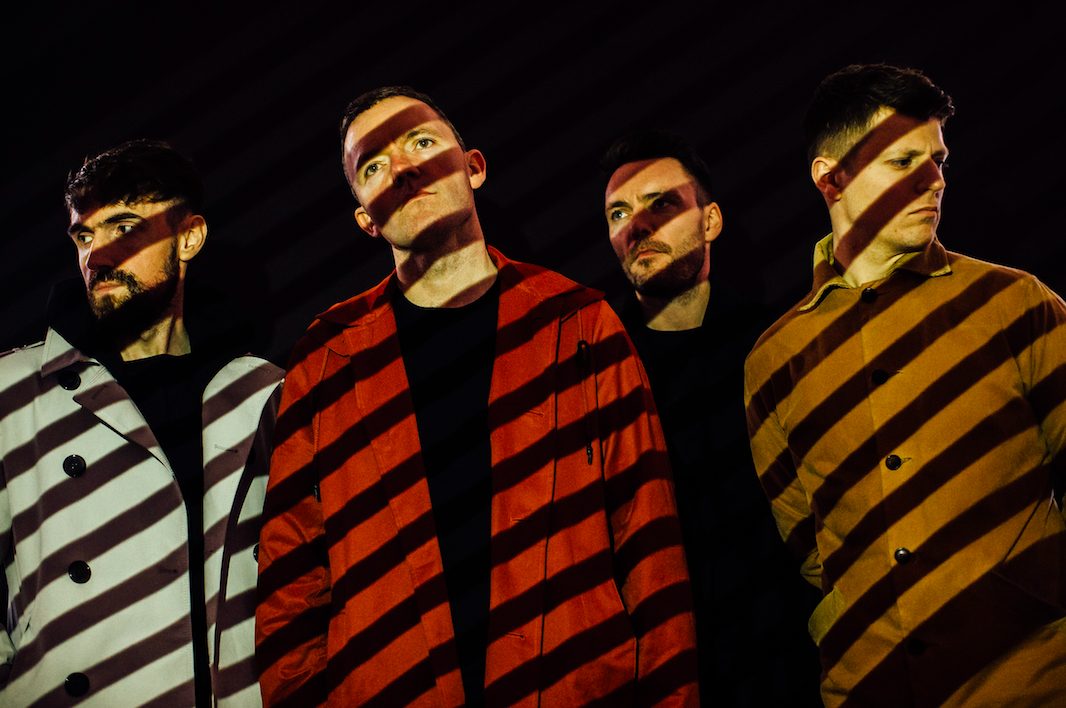 Please note this show has been postponed. A new date to follow shortly, all tickets will remain valid. See full statement from the band below:

“Hello everyone. It’s with a heavy heart that we have to let you know that our forthcoming tour of the UK and Europe is now postponed. This includes this week’s shows at Night & Day and Hatch in Manchester and all scheduled instores. We are sure a lot of our fans will be as gutted as we are but everyone’s health has to come first and it would be irresponsible to continue. We know that people were looking forward to the shows and we understand that some of you saw them as a release from the shit situation the world finds itself in. However, this thing seems to have got the better of us all for the time being.

We haven’t commented on the situation up to now as we’ve been waiting for all involved parties to come together to work out the best way forward. We’re sure you’re aware that this decision involves people’s livelihoods (not just us as the band) too so we wanted to be sure of everything before postponing. We are currently working on rescheduling all dates and will let you know as soon as we have any info. All tickets currently remain valid while we arrange this.

We know everyone has their own worries about this mad situation we’re in and the news about our tour isn’t really a big thing when all things are considered. Fortunately, we’ve not had to cancel the release of the album so that still goes ahead on Friday and we’re sure that your parcels will be delivered. It goes without saying that your support at this time means the world to us and hopefully the album brings a little joy in such a crap time. Thanks for your unrivalled support and understanding. Stay healthy.

Manchester’s The Slow Readers Club have announced their fourth album, The Joy Of The Return, out on March 20th via Modern Sky UK. The band have also shared their new single, ‘All I Hear’, the first track to be taken from the album, alongside details of an extensive UK & EU tour starting in March.