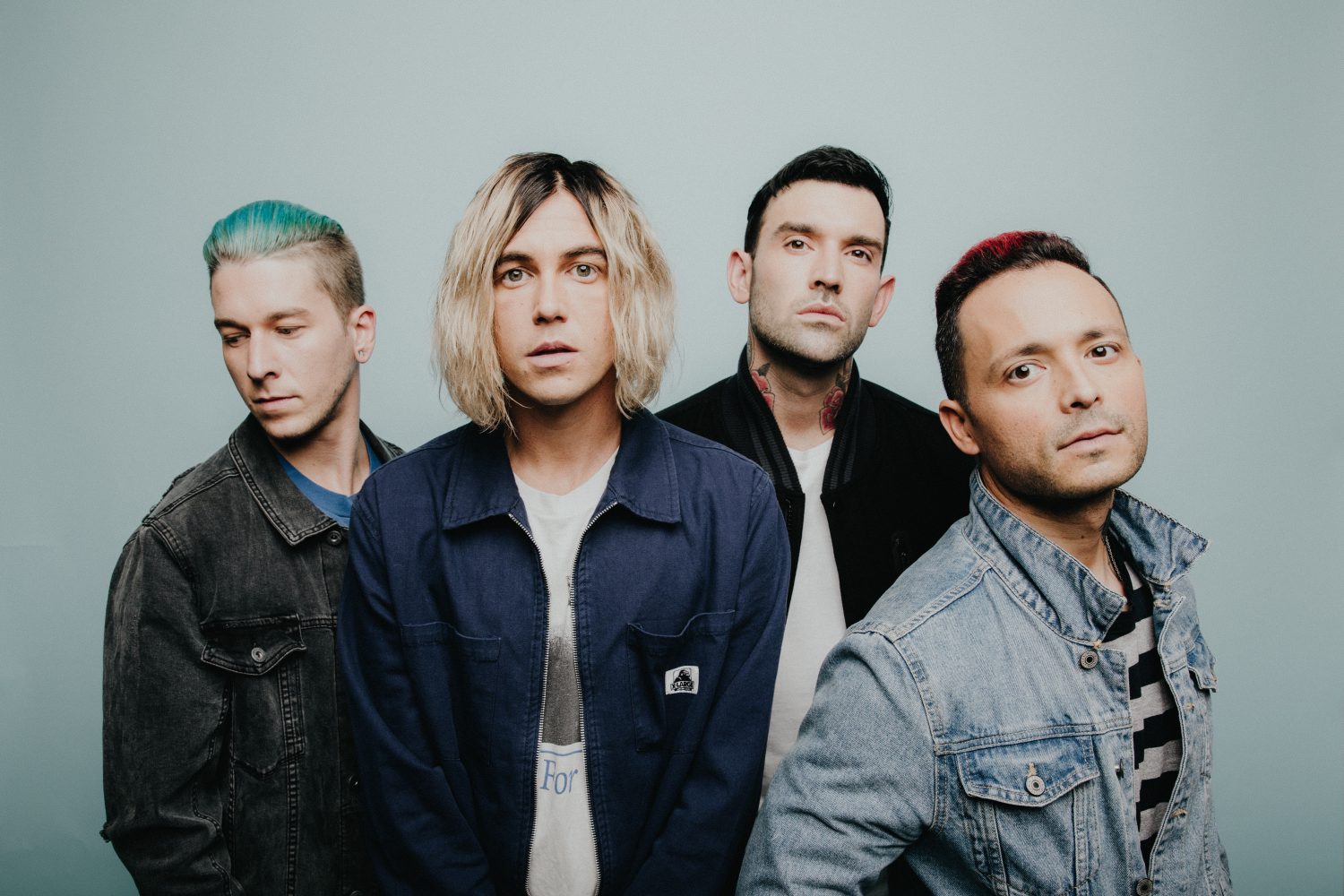 plus special guests PALISADES and SHVPES

The wait is over! ‘How It Feels To Be Lost’, the highly anticipated, sixth studio album from gold certified band, Sleeping With Sirens is out now on Sumerian Records. Available here.

‘How It Feels To Be Lost’ has been heralded as a major return to the band’s earlier, heavier form. The band have released 3 tracks from the record so far, ‘Leave It All Behind’, ‘Break Me Down’ and ‘Agree To Disagree’. Combined, these tracks have clocked up over 6 million streams on Spotify, 3.3 million views on Youtube and have been featured on flagship streaming playlists including Spotify’s ‘Rock This’ and ‘New Core’, Amazon Music’s ‘Rock Scene’ as well as being included on Apple Music’s ‘Breaking Hard Rock’, Spotify’s ‘New Music Friday’ & ‘Kickass Metal’ and Deezer’s ‘Heavy New Rock’.

Since emerging in 2010, Sleeping With Sirens have tested the boundaries of rock by walking a tightrope between pop, punk, metal, hardcore, electronic, acoustic, and even a little R&B. Now, the band are wiping the slate clean and turning the page to the next chapter. Sleeping With Sirens re-center, recalibrate, and realign on their sixth full-length and first album for Sumerian Records, ‘How It Feels to Be Lost’.