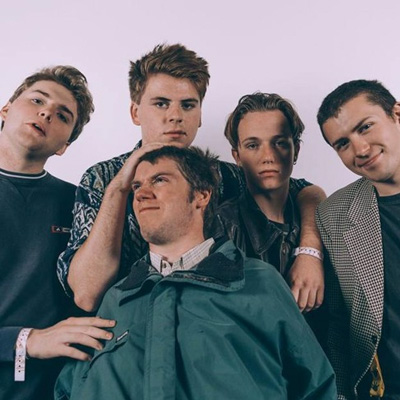 The London five piece have swiftly earned a reputation as one of the most visceral and exhilarating live bands in the UK, their combustible shows being honed through a heavy touring schedule in the UK – including an incredible sold out show at the Scala and a personal invite by Billy Bragg to play the Left Field stage at Glastonbury this year. With this early support, It’s with great pride and urgency that they announce their incredible debut album, Songs of Praise. The band is currently bringing their live show to the East Coast of the US now, see new UK tour dates below. Don’t miss out!