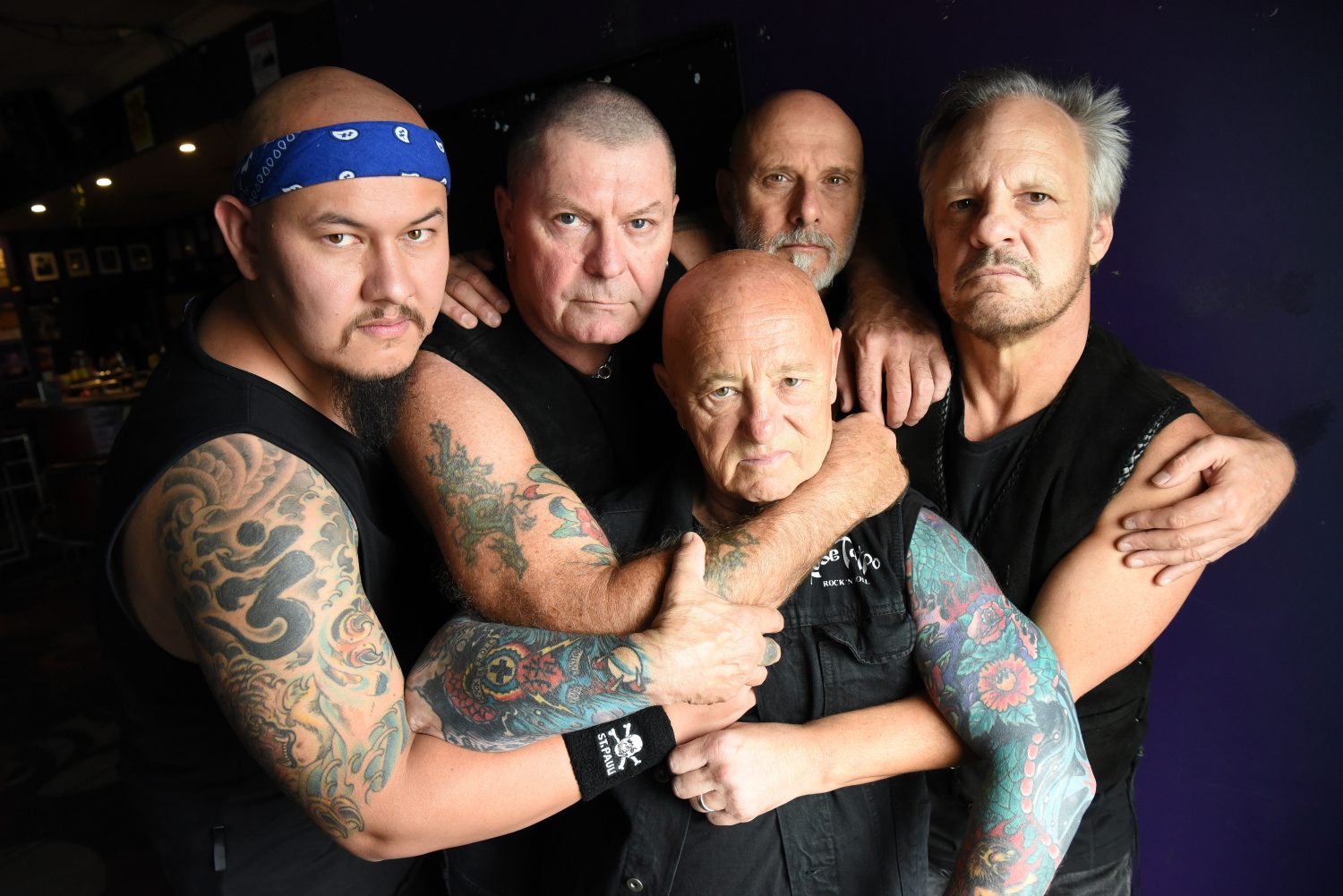 Over 40 years of Rock ‘n’ Roll Outlaws – and still not enough!

“All I need is a Rock ‘n’ Roll band and somewhere new to play” is one line of “Rock ‘n’ Roll Outlaw”, the first song on the album with which the Australians Rose Tattoo made their eponymous and angry debut. Today, more than 40 years later, neither the songs, nor the legendary album, nor the joy of playing and the curiosity for new stages have diminished. Due to the most loyal followers still standing in front of the European stages, 20 new dates await us in March 2020, during which Rose Tattoo will rage through Germany, the Czech Republic, Norway, Sweden, the Netherlands, France, England and Switzerland.

Tickets on sale Monday 5th August at 10am.