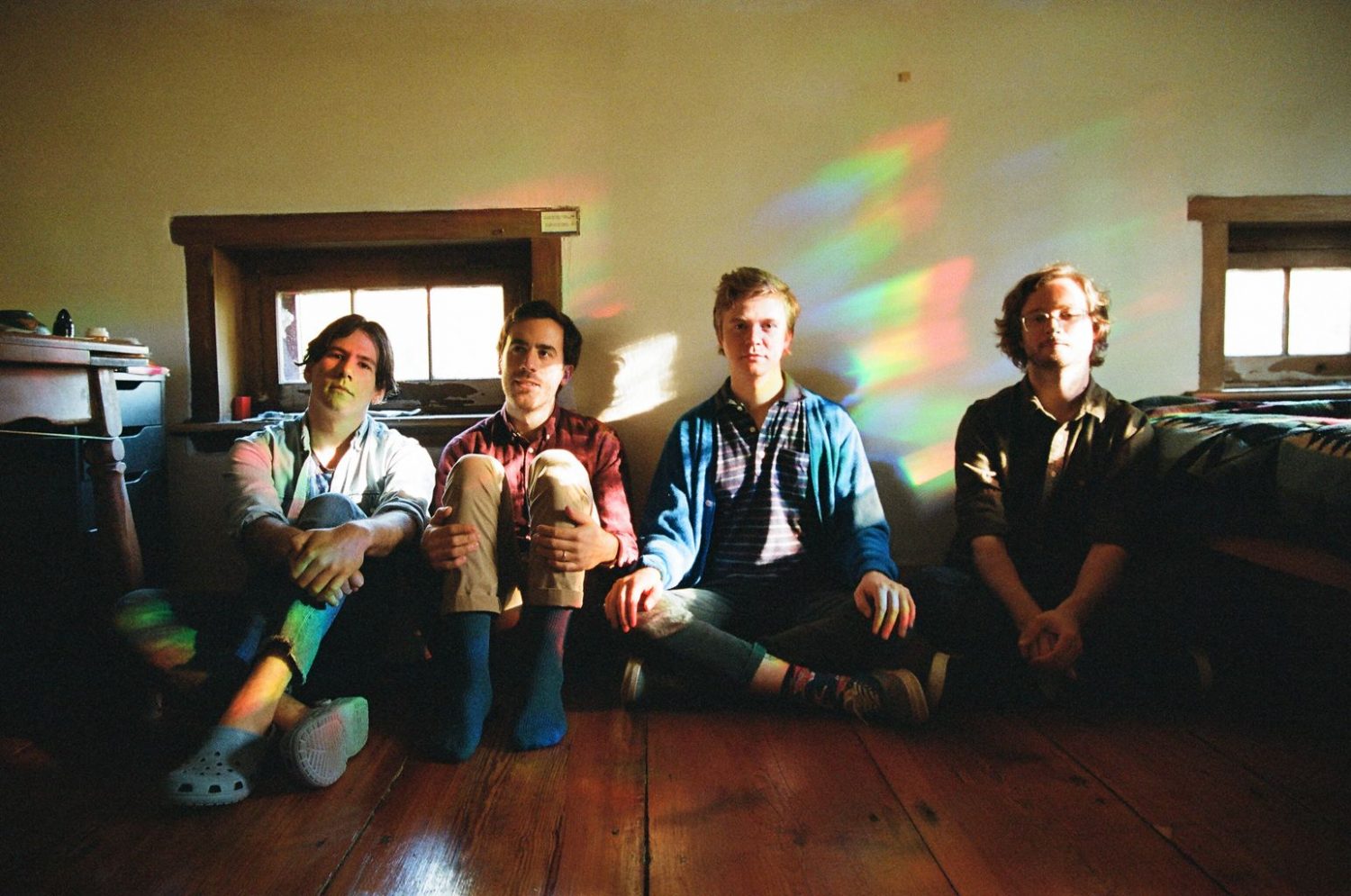 Please note this show has been postponed. A new date TBA soon, all tickets will remain valid.  See full statement from the promoters below:

It is with regret that due to the escalating situation with regards to coronavirus in the UK and around the world the Pinegrove shows due to take place at London Islington Assembly Hall & London Electric Ballroom on the 18th March & 2nd April will now be postponed until the Autumn. Customers are advised to retain their tickets and ticket confirmations at this time. More information will be announced next week on the rescheduled show dates.

Formed in 2010 in Montclair, NJ by childhood friends Evan and drummer Zack Levine, Pinegrove have released three previous albums – Everything So Far (2015), Cardinal (2016), and Skylight (2018) – to massive critical acclaim, garnering them a widespread and devoted listenership. Hall named the band after a “beautiful and regulated, yet natural and messy” grid of pine trees on his college grounds. ‘The Pinegrove’ was a place of introspection, repose and spiritual serenity, and a place he had established to be creatively fertile. That influence – the peace found in nature and contemplation – is a theme in his songwriting.

Marigold marks their debut album for Rough Trade Records and offers what Evan calls a “heart-first” perspective. The album begins with a breath and ends with a shimmering exhalation. In between is an urgent, multivalent meditation – and an expanded take on the blend of alt-country, indie rock and cerebral humanism that’s inspired the band’s ardent fan community. Those familiar with Pinegrove will recognize signature elements of the band’s sound: literary yet conversational lyrics, geometrically interlocking guitars, the dynamic shifting shadows of rhythm and structure.

Tickets on sale Monday 4th November at 9am.