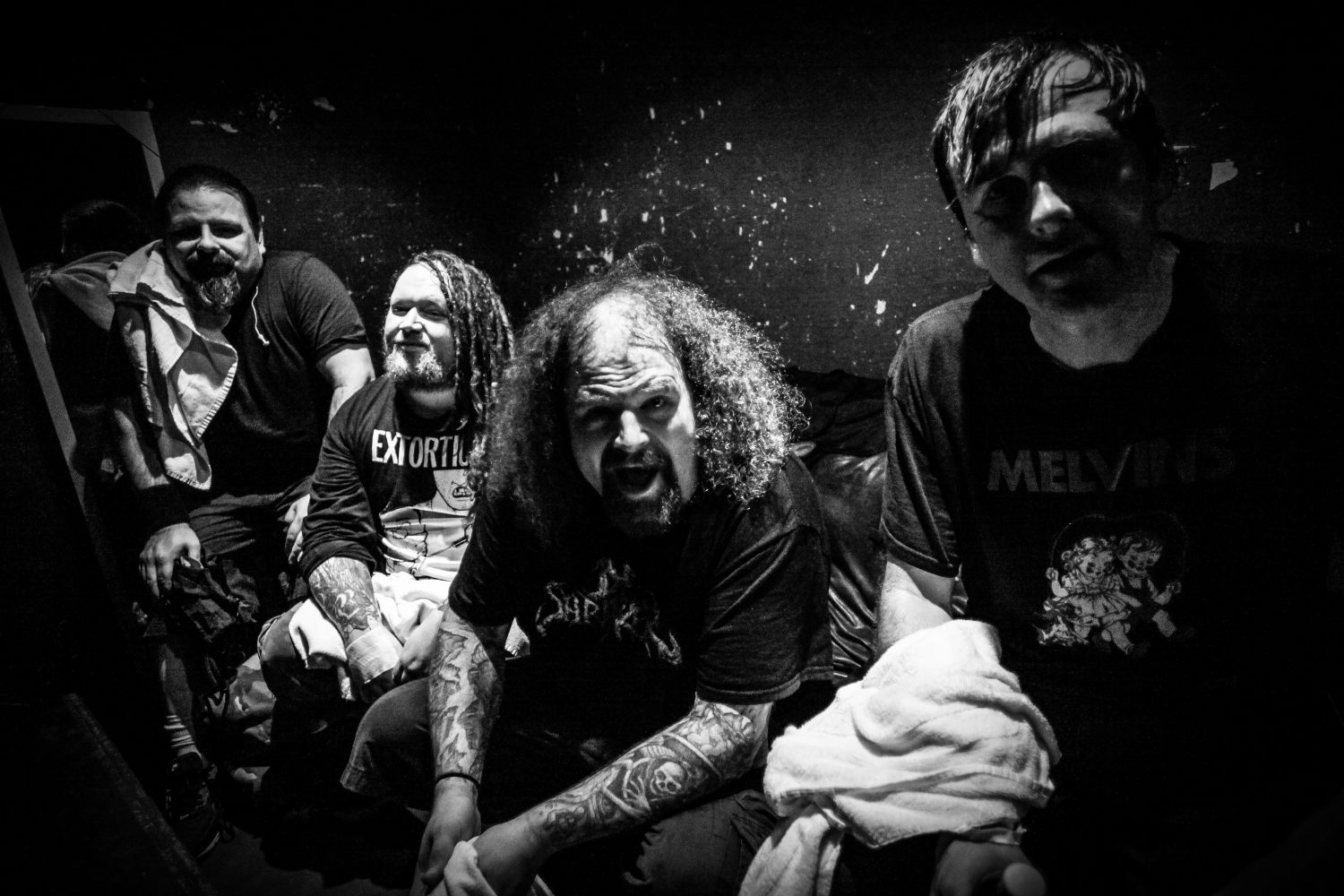 This successful and extraordinary tour has been leading Napalm Death through the world for already 30 years. The tour can always convince through a colourful blend between a creative up and extreme underground music. Sure, this tour has always been a guaranty for interesting blends, also a door-opener for new variations and music styles, it has always been and still is doubtfully legendary. Also, there is no other metal tour that has been comparably successful without ever having to change the concept for decades, always presenting new influences and extreme music against all odds. For the 30th anniversary, M.A.D. and NAPALM DEATH are again inviting you to an interesting meeting point between styles and forms, keeping the original core alive. Of course, NAPALM DEATH (Barney, Shane, Danny and Jon), who left every classification behind and impressively put out their recent album “THROES OF JOY IN THE JAWS OF DEFEATISM” via Century Media, will be the hosts again. They’ll get support by Crust Punk legend DOOM – also from Birmingham – who managed to put out “Corrupt Fucking System” as an equally remarkable album as their 1989 release “Police Bastard”. Followed by Siberian Meat Grinder (SMG) from Moscow who have been playing Metal Crossover since 2011 but are also greatly influenced by Punk/Hardcore as their original background. Some members are also active musicians in Moscow Death Brigade (Hip-Hop/Crossover). Some other band members are from the graffiti scene which is visible in the graffiti-style artwork of the band same as various graffiti scenes in their music videos and their style-focussed attitude. The show will be started by a sheer explosion in form of New York City trio SHOW ME THE BODY whose profound structures and influences basing on Noise Music, Punkcore, Sludge Metal und eve Hip Hop will enlighten the audience like a firework. We’ll meet again where all of them like to be the most: on stage, in the pit and only a few inches away from our eyeballs…