Molchat Doma – MOVED TO THE FORUM 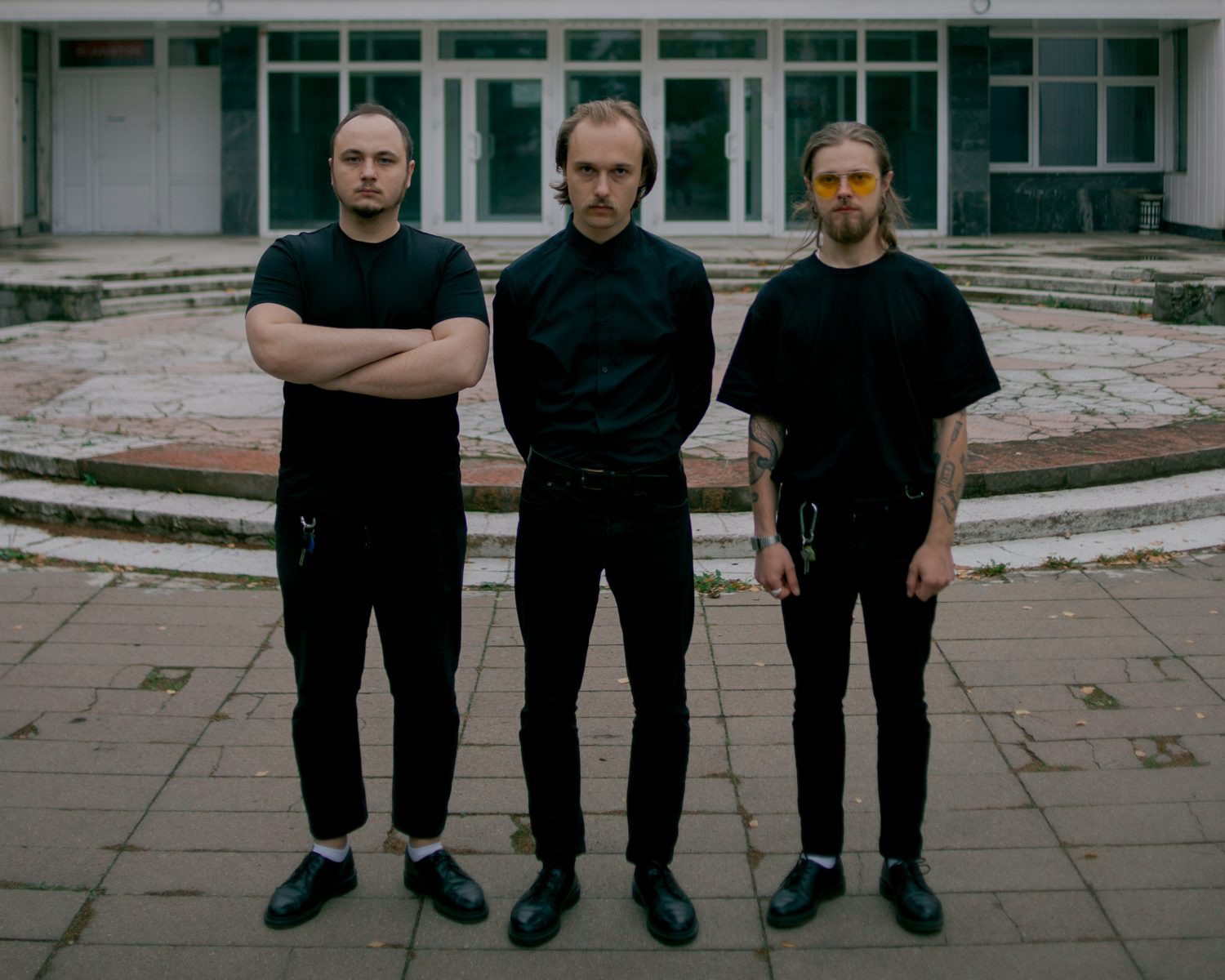 This show will now take place at The Forum. All tickets remain valid.

Molchat Doma (translated as “Houses Are Silent”), founded in 2017 in Minsk, Belarus, stands at the intersection of post-punk, new-wave and synth-pop. Dark yet danceable, and with a heavy dose of goth ethos, their music is reminiscent of the masters that predate them, but make no mistake: Molchat Doma creates a sound and meaning that is immediately recognizable as all their own.

The band is comprised of Egor Shkutko, who sings the Russian lyrics in his deep monotone, Roman Komogortsev on guitar, synths, and drum machine, and Pavel Kozlov on bass and synths.

Their second LP, Этажи (pronounced Etazhi, meaning “Floors”) was released in 2018. It has sold out more than 10000 copies and is currently on repressing due to outstanding demand. The song “Sudno” doesn’t leave the global top viral on Spotify since April 2020. Despite playing to packed clubs no matter whether it’s in London, Warsaw, Helsinki, Belgrad, or Berlin, they are still flying under the radar in their native Belarus.