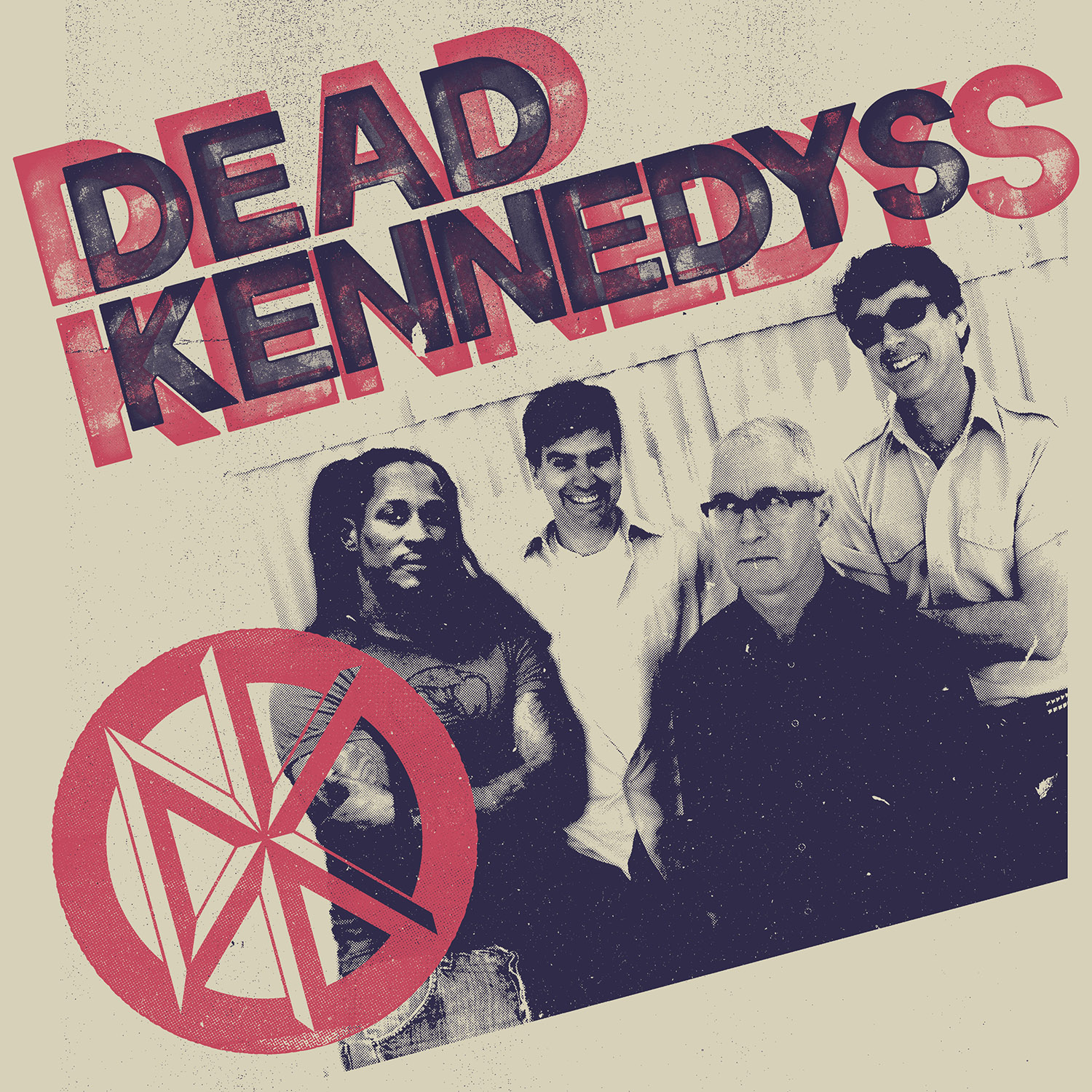 Formed in 1978, seminal San Francisco punk band The Dead Kennedys merged revolutionary politics with hardcore punk music and, in the process, became one of the defining hardcore bands. Often, they were more notable for their politics than their music, but that was part of their impact. The Kennedys were more inspired by British punk and the fiery, revolutionary-implied politics of the Sex Pistols than the artier tendencies of New York punk rockers. The Dead Kennedys became the most political and – to the eyes of many observers, including Christians and right-wing politicians – the most dangerous band in hardcore.