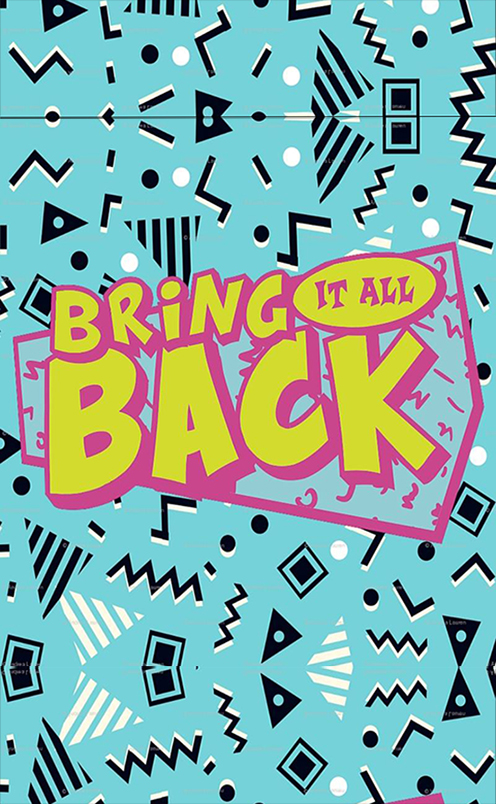 London’s 90s & early 00s party playing all the music you loved before you were cool!

Our resident DJ’s have collectively played at 90’s nights all over the UK & Australia, they’ve been the opening support act and DJ’d with the likes of S Club 7, Aqua, Verne Troyer (Mini-Me from Austin Powers), Thom Nicholas (Kevin from American Pie) and The Vengaboys! They have also shared line ups with Naughty By Nature and Fatboy Slim to name a few. They have played at all kinds of events and festivals including V Festival, Reading, Tramlines, The Big Chill, Beach Break Live, Bug Jam, Sunburnt Festival (Bondi Beach), Es Paradis Ibiza, Rockness and Rise Festival in the French Alps so you know you’re in for one epic night!!