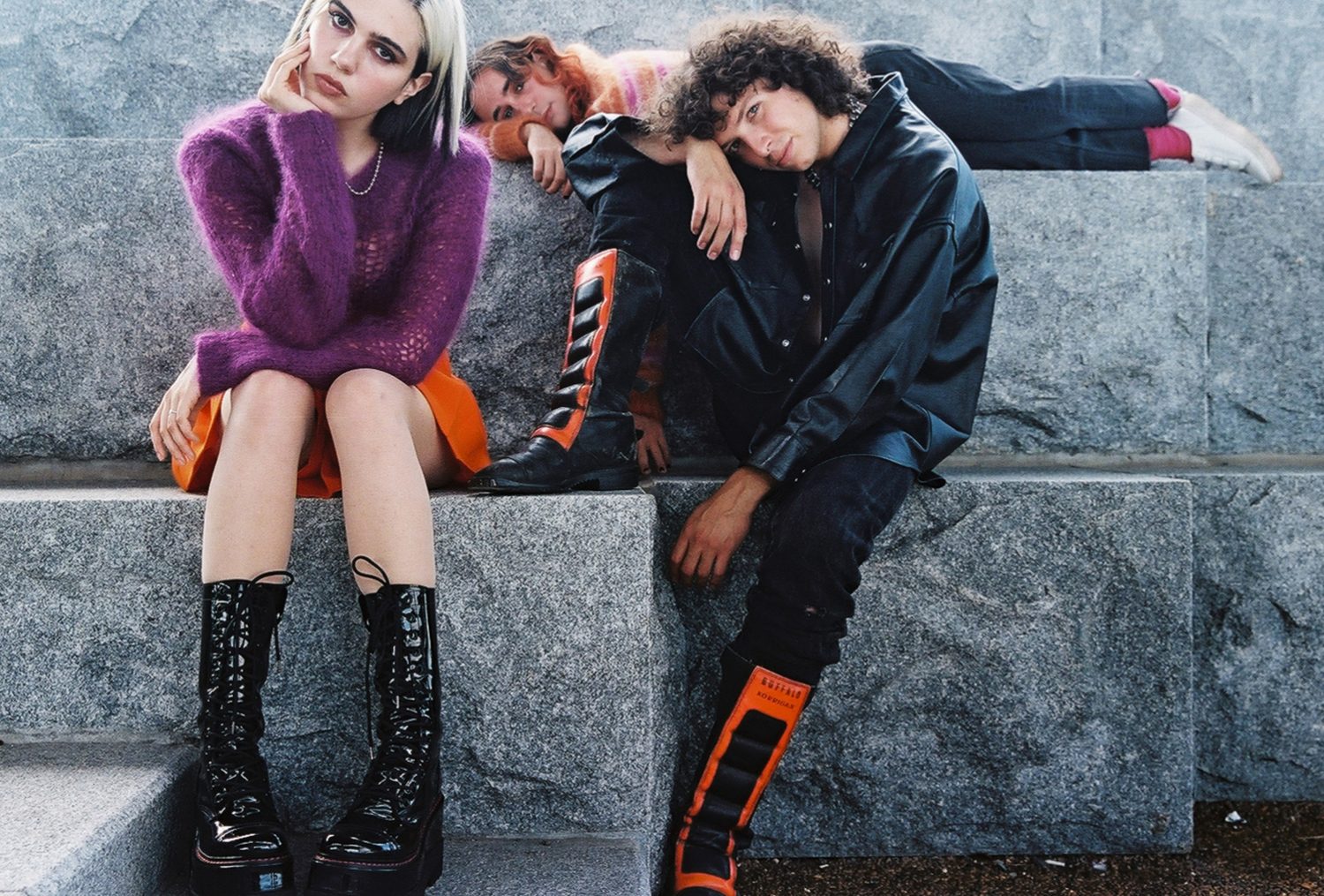 Now the band returns with their first new material of 2021. Alongside the announcement of new U.K. tour datesSunflower Bean release a new song entitled “Baby Don’t Cry”, premiered by Radio 1’s Clara Amfo as the ‘Hottest Record In The World’. Written by the band, produced and mixed by UMO’s Jacob Portrait, co-engineered by Jake Faber and Portrait, and recorded between Electric Lady and Sunflower Bean Studios, “Baby Don’t Cry”, out now via Lucky Number, is an exciting taste of what’s to come from Sunflower Bean in 2022. Listen HERE.

Tickets to see Sunflower Bean will be available through an artist pre-sale tomorrow at 10 AM locally. Sign up HERE. Otherwise, general on-sale is Friday at 10 am locally HERE.

The band says of the new song, “So many things in our lives are disposable. Content and news is consumed and discarded leaving us unfulfilled. ‘Baby Don’t Cry’ is about enjoying the real. The things right in front of us that give us meaning and how sometimes, even sad songs can give you that warm feeling of hope.”