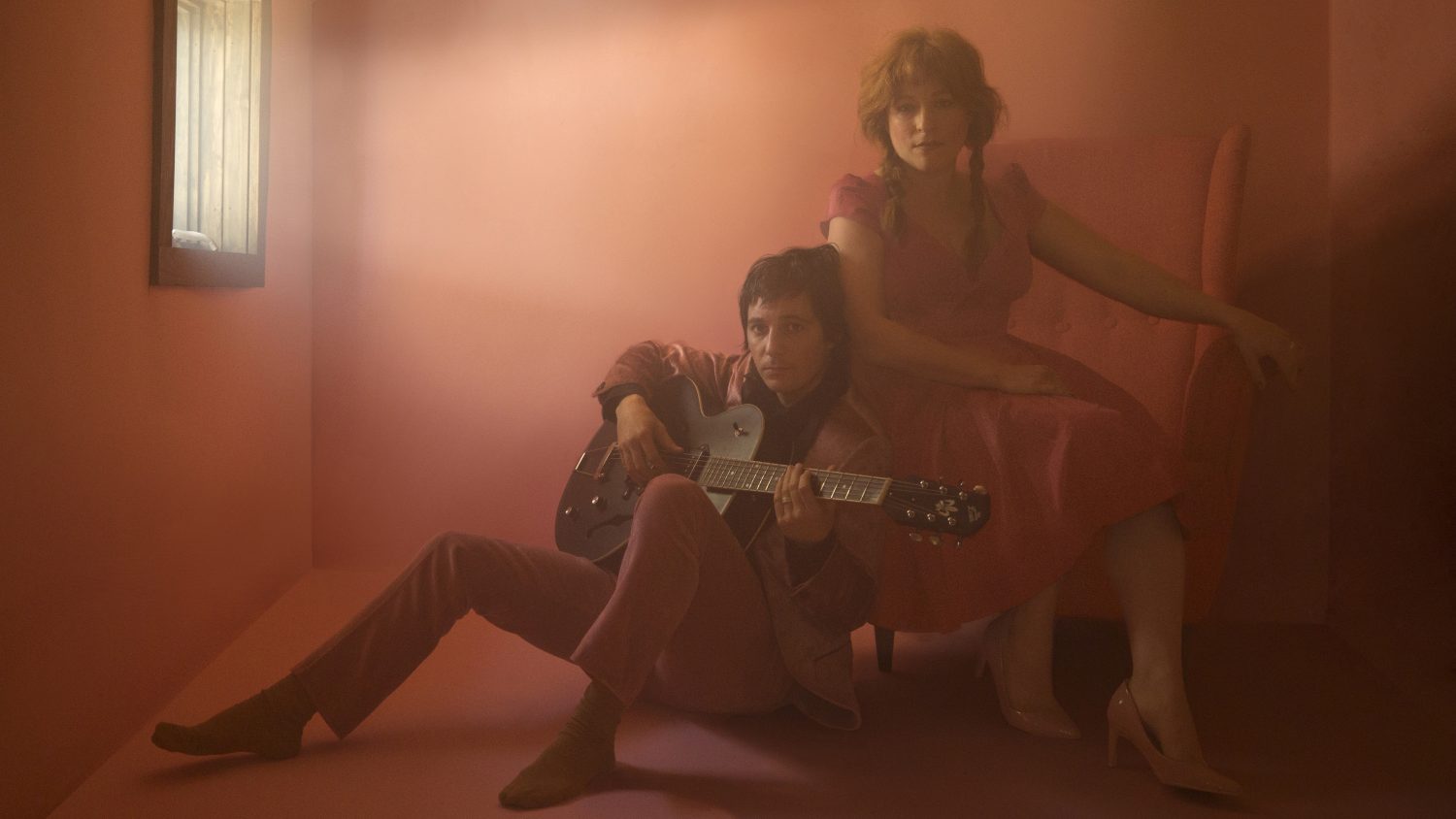 Accomplished musicians in their own right prior to teaming up for the Shovels & Rope album in 2008, Micheal Trent and Cary Ann Hearst have made a career together by seizing opportunities and never resting on their laurels or being complacent in doing something just because. Carving out a niche in the Americana world with strong, rootsy efforts like 2012’s O’ Be Joyful, 2014’s Swimmin’ Time, and 2016’s inward-looking Little Seeds, as well as their powerful live show, far-reaching tours, and myriad TV and festival appearances, Shovels & Rope have earned the right to follow their own muse.
And so, in an effort to satisfy their numerous creative interests and adapt to a changing industry, Trent and Hearst have firmly planted their flag in realms beyond recording and releasing albums. As parents they learned to divide and conquer their days efficiently, and with a packed slate ahead of them in 2019 they have learned to do the same with their business.